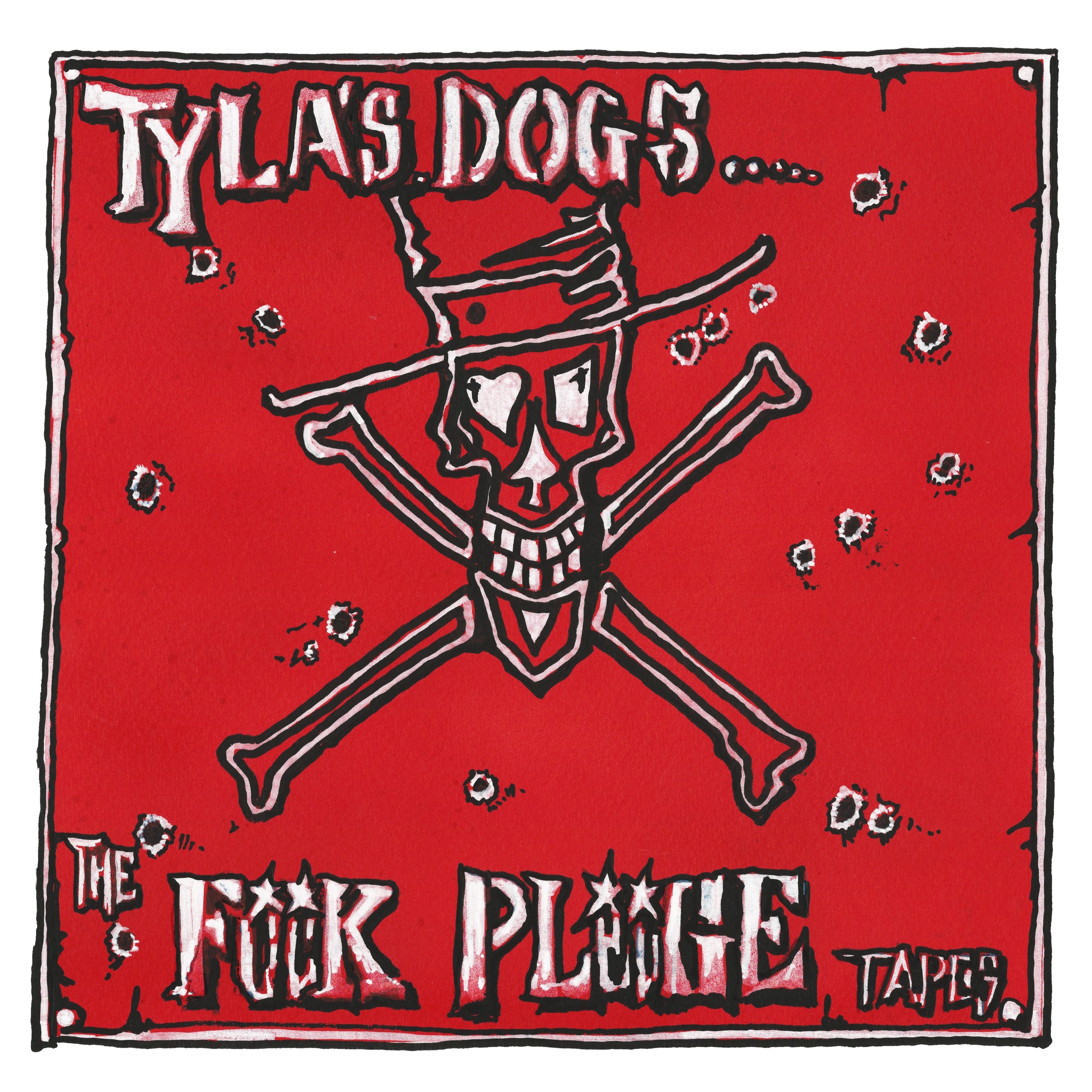 Hope all’s well in your world.

We just wanted to give you a quick update on the shenanigans over at PledgeMusic.

As many of you may have heard they’re in dire financial straits. They owe independent artists between $1million and $3 million collectively and – unable to pay – are now in the process of declaring bankruptcy. Yes, you read that right! They owe struggling artists up to 3 million dollars and are reneging on their payment responsibilities by putting the company into liquidation!!

It would appear they’ve f**ked both fans and artists by stealing everyone’s money! And, worst of all, they lied about it for months during which they continued to collect money from fans without paying it through to the artists for whom it was pledged.

Understandably, social media is aflame with anger and outrage. Many believe this is more than mis-management of funds or a simple betrayal of trust. They believe the theft is a calculated and deliberate fraud for which the perpetrators should be prosecuted. In fact the UK government have been urged by Music Industry bodies to investigate the Company for illegal activities.

On a personal level Pledge still owe us $20,000!! All of which was earmarked to pay-off our album recording costs and Vinyl, CD and T-shirt manufacturing costs. (In their defence we did receive an initial part-payment of some of the monies we were owed – which went towards our recording costs).

In some ways though, we consider ourselves lucky. When we saw early signs that Pledge were in trouble we made the decision to cover all our outstanding debts ourselves. We wanted to ensure that anyone who participated in our Tyla’s Dogs D’Amour ‘In Vino Veritas’ album campaign would receive everything they pledged for. And they did! Thankfully! No-one who pledged as part of our campaign has been left without their items! It took us a while admittedly. And we were grateful for everyone’s patience, but we managed it.

And, against all the odds, the album even charted! #3 in the UK Album Breakers Chart and #23 in The Independent Album Chart. Result!

Of course we secretly hoped that a buyer would purchase Pledge and we’d receive the money we were owed! But now we know for certain there’s no chance of us being paid we’d like to try and recoup some of our losses by offering you the opportunity to buy an exclusive, limited-edition, 10-song F**K PL**GE CD.

With original artwork by Tyla the CD won’t be available in any shops. It’ll be strictly limited to the number of orders we receive here. It’ll contain a selection of songs from our trilogy of ‘In Vino Veritas’ albums – ‘In Vino Veritas’, ‘In Vino Veritas Acoustica’, ‘In Musica Veritas’ and a couple from the forthcoming, newly recorded ‘Graveyard of Empty Bottles MMXIX’ anniversary edition. And a few others! Some you’ll have heard, some you’ll already own, some you’ll know and some will surprise you.

We know you’re all suffering from Pledge fatigue but shall we have one final dance as the sun sets?

As an added bonus, everyone who orders the CD will be entered into a prize draw to win the original hand painted cover art, plus 10 lucky runner-ups will receive A3 signed prints!

That’s gotta be worth the price of admission right? Go on. You’re worth it.

Thanks again for all your support.
See you on the other side,

F**K PL**GE – A 10-song, limited-edition CD containing a collection of songs to treasure forever. £15 plus p&p.

Pre-order now only from tylasarttavern.com