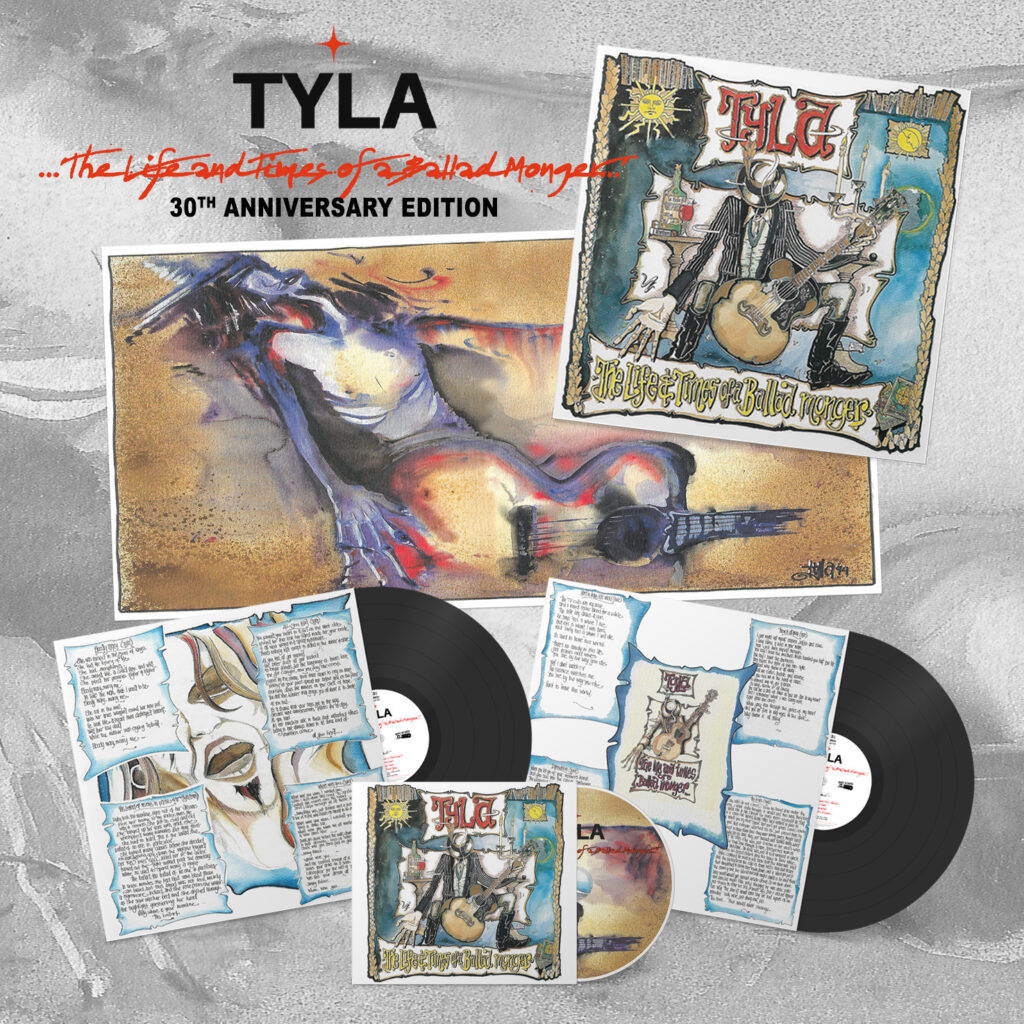 Tyla’s debut solo album ‘The Life & Times of a Ballad Monger’ is available to pre-order now on vinyl for the first time and on remastered CD to celebrate it’s 30th anniversary!

Strictly limited double gatefold vinyl and gatefold CD. All signed by Tyla and all vinyl orders include an exclusive signed poster.

Get em’ while ya can!