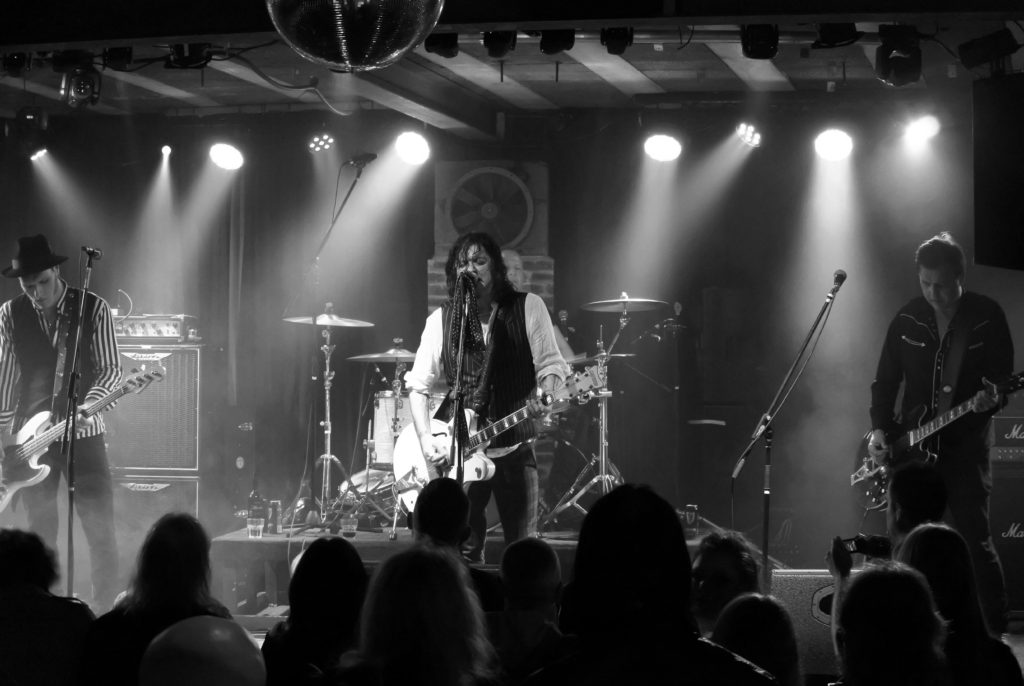 Rock and Roll up! Here we have the debut album from The Tyla J. Pallas Band; the all new outfit from the legendary Dogs D’Amour frontman. The release, entitled ‘The Extraordinarily Fine Line Between Love & Hate’, features 10 brand new songs written by English Rock and Roll Musician, Artist and Poet Tyla J. Pallas. It is available as a 2 disc set with both electric and acoustic versions.

The TJP Band is:

To coincide with the release of the studio album, a live DVD recorded earlier this year when the band performed in Manchester is also on the way.

Both releases are available direct from: www.tylasarttavern.com

Keep up with the latest news and tour dates from The TJP Band here: www.tylasdogsdamour.com 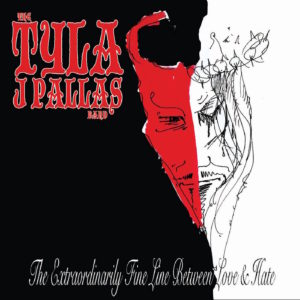 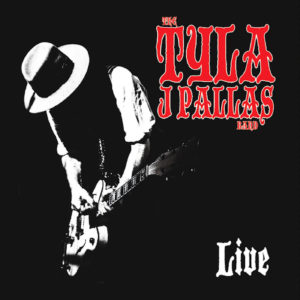