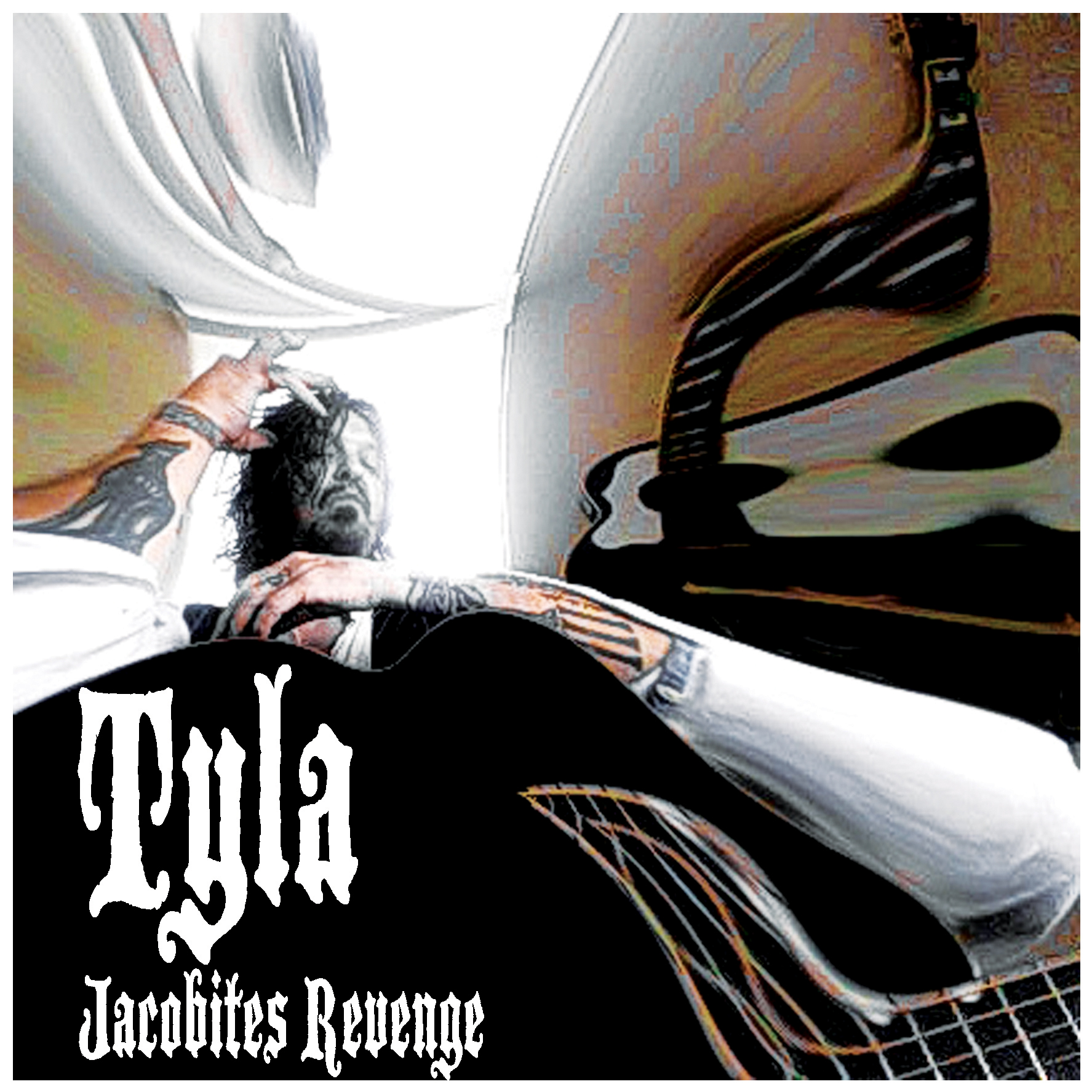 Ever since I can remember music has been part of my life, I remember listening to the radio on a Sunday morning while my Mom was cooking the Sunday roast, I can even smell the beef and roast tatties as I write. My Dad would be busy in the garden or messing about in the garage with the car. My big sister Tricia was still in bed, being a teenager is hard. I was about 8 or 9 years old and wouldn’t even buy my first album or single for quite a few years but what I did have apart from the radio was Tricia’s record collection and also some of my Mom and Dads. It was in fact a Jim Reeves (Moms collection) track that my Dad had asked me to learn to play on my vintage Wonder guitar on the promise of getting me a better one, he then went on to buy me a classical Spanish guitar. I did in fact have my eye on something rather more grand thanks to a photo on the cover of a Chet Atkins Winter Wonderland album. It was a red Gretsch propped up in the snow and it would be 20 more years before I got my hands on one of those beauties, a 1962 Chet Atkins made one year after I was born. I still have it and I’ve stuck with them ever since, mainly my 1970’s White Falcon, but I’ve also got a Gretsch 1950’s Electromatic acoustic and a 2016 Gretsch Black Falcon acoustic.

So there I would be hairbrush in hand miming to Elvis Presley’s “Return To Sender”, even though I didn’t really fancy being singer it was the guitar I was more interested in learning and playing yet to would be a few more years before that came about. I didn’t really master the basics of the guitar until I was about 19 and to be honest I’m still learning, which is fine by me, the elusive fourth chord, ha! So I mentioned Elvis, my sister had just one of his singles “It’s Now or Never” which remains one of my favourites along with that she had albums by the Beach Boys, The Spencer Davis Group, The Walker Brothers and even the Monkees. I managed to get my Dad to cough up for a Buddy Holly Story Box set of albums from Readers Digest promising him that I would pay him back out of my pocket money he was giving me anyway, good deal eh? I don’t know why, I can’t think where I would have heard Buddy but I loved it. Well who doesn’t?

Over the years I’ve done a few covers, back in the day as we say. At my first ever gig back in 1979 it was my 18th birthday we did “You Really Got Me” by the Kinks. The Dogs would do various covers like the Stones “Dead Flowers” or ‘Honky Tonk Women’ we’d also do ‘Get it on’ by Marc Bolan and T.Rex and even ‘Another Girl, Another Planet’ by the Only Ones, which must be one of the most lifted riffs after 12 bar blues. I’ve done Ramones and Ray Charles covers in my time and even sneaked in a section of ‘For your Love’ by the Yardbirds on my “Fakin Kant” album. I even recall doing ‘Roll away the Stone’ once at the Marquee club in Wardour Street and the more I think about it we even did Won’t get Fooled Again’ once by the Who and of course ‘All or nothing’ by the Small Faces which reached number 30 in the UK singles charts (the original was a number 1) for the Dogs D’amour Mk 4 by then I’m sure.

I thought it would be a good idea at this time in my life to pay tribute to some if not all (if I could remember them!) and record a covers album of the songs that really meant something to me, not just picking random covers out of the sky for the sake of it. Let’s face it if I’d ever been in the game for the money I would have bailed out in about 1984 and if not then definitely in 1991 when I was asked to pay back 100,000 pounds that I never had. Take it from me this ‘business’ is not for the feint hearted if you don’t love it and mean it, for real it will eat you alive and not even bother to spit you out. The fact is that probably all of the songs and artists I’m about to cover and put my tilt on have gone through worse than me hold testament to it.

At first I thought one album would be enough spanning my influences from the 50’s through to the 60’s and 70’s and then finally the 80’s when I took the reins of my own personal musical journey and wrote my name in the book of songs. It then occurred to me that I could do an album of 50’s music as that was what had been on the radio: Elvis, Buddy, Gene Vincent, Eddie Cochran, Johnny Cash and Fats Domino to mention a few. Then the 60’s: The Stones the Beatles, Hendrix, Spencer Davis, The Who…and then into the 70’s with Thin Lizzy, Be Bop Deluxe, T Rex, Mott, Bowie, and of course Rod and the Faces. For starters I thought I’d record an acoustic demo version spanning all three decades and then one by one in full band style I would endeavour to give my slant and a tip of my cap to the ones who went before and inspired me to jump onto the Rock n Roll Flying Scotsman… Fastest of all steam locomotives.