In 1996, Tyla and his longtime friend Spike of The Quireboys joined forces to make an album entitled ‘Fragrantly Yours’. It was released in both electric and acoustic versions and remains a favourite amongst fans. Now, Spike & Tyla’s Hot Knives are performing live together as a full band and releasing brand new material for the first time since, with a healthy measure of Dogs and Quireboys classics featured on the setlist also.

Keep an eye out for upcoming tour dates. 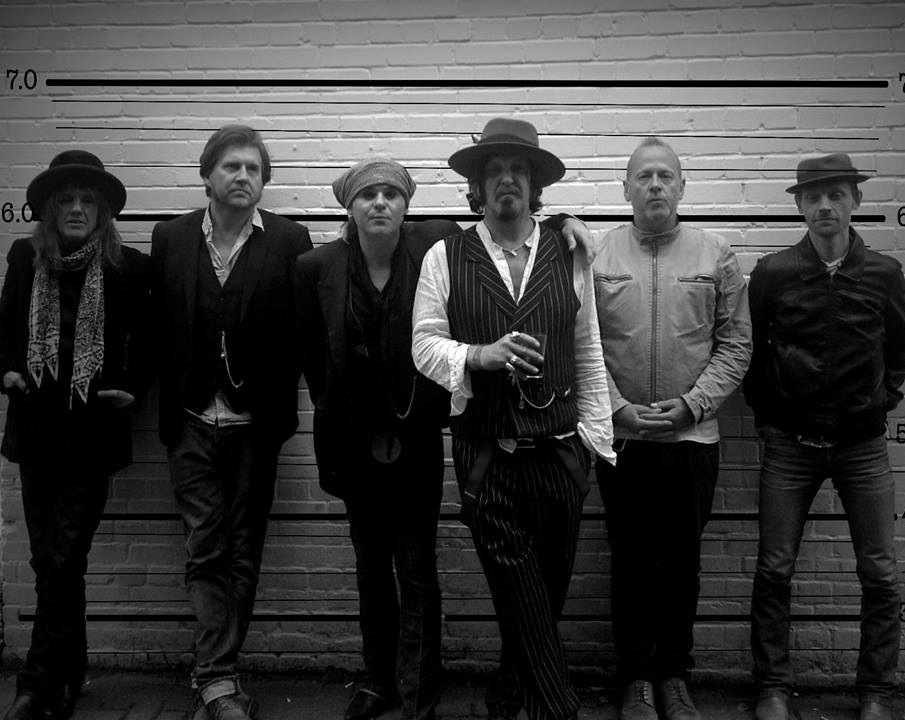 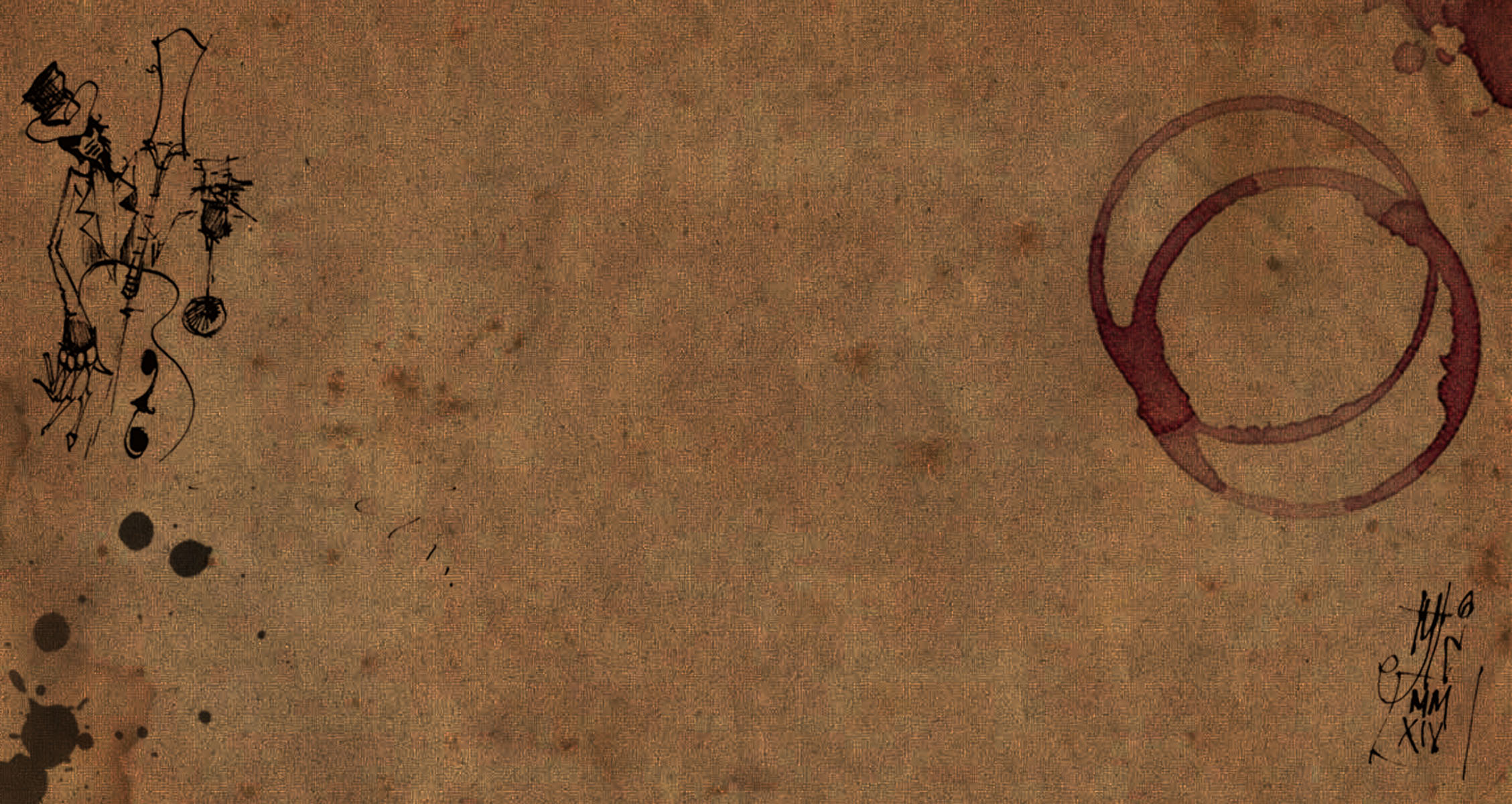