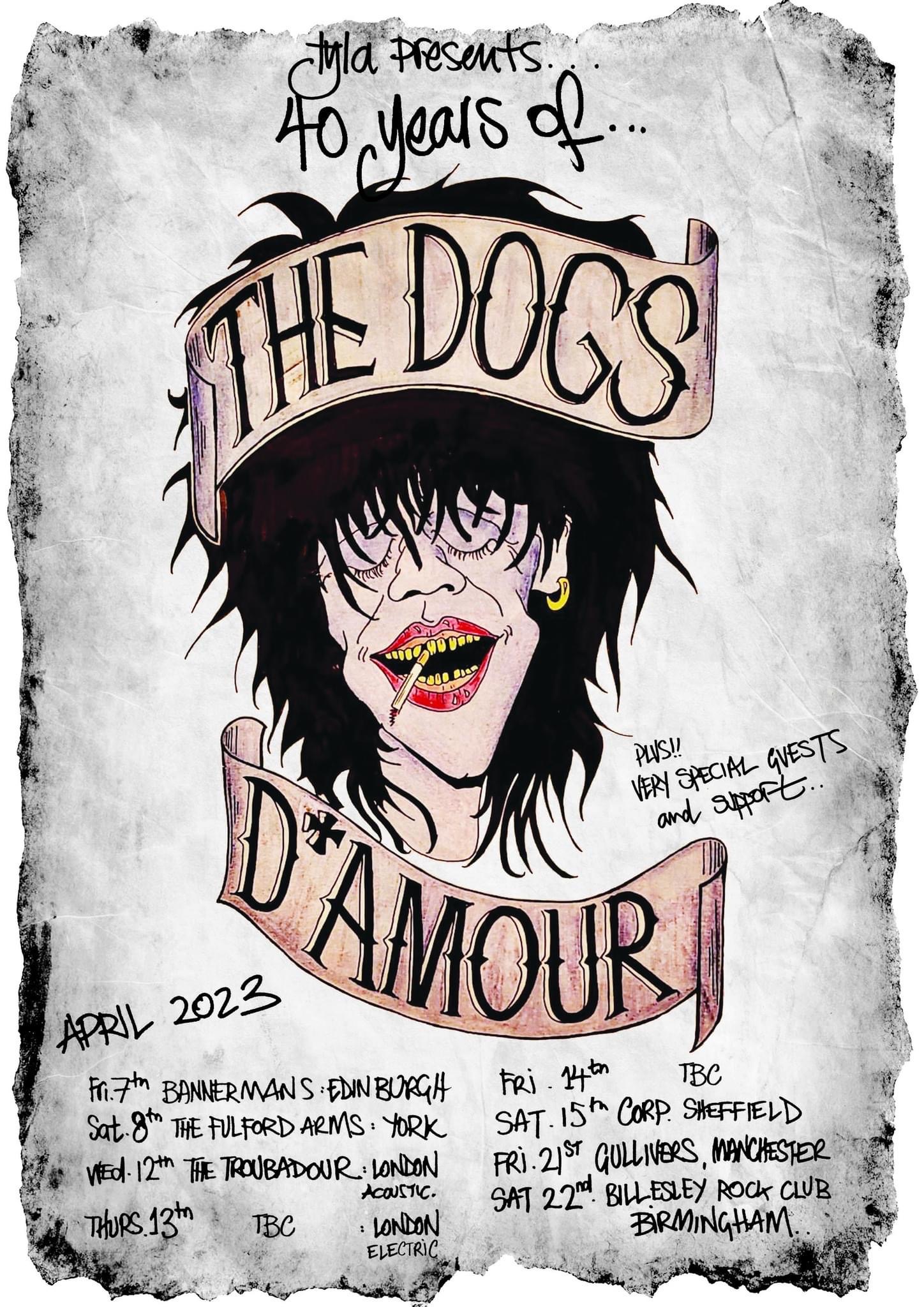 After a pandemic-enforced break from touring, Tyla and his rowdy Dogs D’Amour take to the road for a string of UK live dates to celebrate 40 glorious, loud, debauched and drunken years of The Dogs D’Amour.

Formed in 1983 by Tyla, The Dogs D’Amour carved their own unique place in rock history and our hearts, and from their very first gig at Merlin’s Cave in London on April 12th that year, lived a lifestyle of excess which many expected would have made making a second album unlikely, let alone still be going strong a Thousand songs and 40 years later.

Along the way, Tyla and his songs have provided the soundtrack to many of our lives in a way that no other songs have or could with their Big Guitars and Drums, drunken sentimental melodies and poetic lyrics proudly worn heart on sleeve. With a catalogue including ‘I Don’t Want You To Go’, ‘Satellite Kid’, ‘Heroine’, ‘Billy Two Rivers’, ‘Last Bandit’, ‘Wait Until I’m Dead’, ‘I Think It’s Love Again’, ‘Errol Flynn’, ‘Drunk Like Me’ and the classic ‘How Come It Never Rains’, it’s not hard to see why.

Playing a special career-spanning set of hits, fan favourites, love songs from the gutter and deep cuts from ‘The State We’re In’ (1984) through to ‘Tree Bridge Cross’ (2022) and all points in between. In their own unique sing-a-long style, this is a tour you’ll not want to miss or may not ever see again.

The Gretsch’s are primed, venues have been alerted and extra truckloads of Guinness and Vineyards of Red are on their way.

Practice your gang vocals (and banter), dress for the occasion and prepare to be led astray by Tyla, Si, Matty and Gaz.

Tickets go on sale on Friday 13th January 2023 from here

Book early to avoid disappointment and missing what may be THE gigs of 2023.

See you on the road 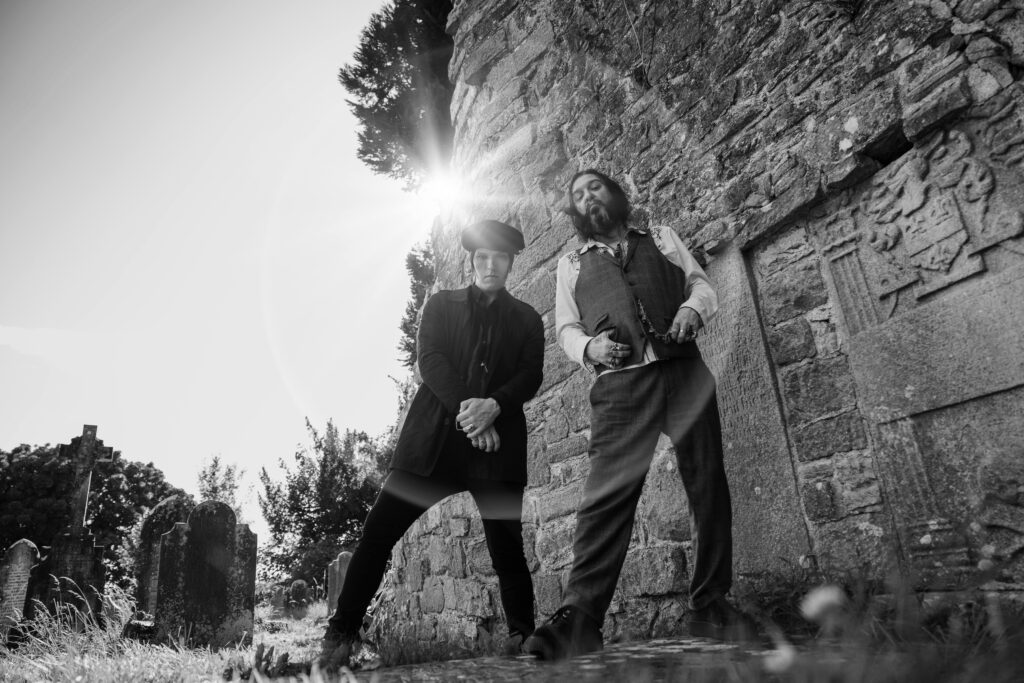 We’ve had this under our hats for a while now, but we are very excited to finally introduce you to our brand new venture. Ladies and gentlefolk, we give you…

The Balladmongrels’ debut album Trouble is set for release in the Spring of next year with their first single, the rollicking and crashing guitar-driven ‘Ballad of the Knucklemen’, out Friday 9th December 2022.

Towards the end of the UK’s 2nd lockdown, Tyla and Matty discussed releasing a 7” single with one of their own songs on each side. After a few drinks they decided instead to write some new songs and record an entire album. After a few more drinks (red wine & Guinness if you’re interested) they further developed the idea into an all new transient band with their co-written songs at it’s core.

And so… The Balladmongrels were born…

Initially they thought about calling themselves The Balladmongers. A name taken from Tyla’s first solo album (The Life & Times of a Balladmonger) to reflect both Tyla’s career – in which he has variously been described as a balladeer and street poet – and Matty treading a similar, but different musical path. Matty suggested “mongrels” might be a better fit…

Mongrel n. an individual resulting from the crossing of different breeds; a cross between types of persons or things.

Speaking about the name and concept, Tyla said,
“I loved the idea of two songwriters from different generations collaborating – taking one of my ballads and getting a younger mongrel, like Matty, to give it some bollocks”

Matty added,
“We also liked the juxtaposition of having “ballad” in the name, as most of the album is full-tilt rock n’ roll. People may have seen us playing together acoustic and expect the album to be the same… it’s not”

As an album, Trouble has much to offer fans of The Dogs D’Amour and Tyla’s and Matty’s solo material. It presents the meeting of their distinct songwriting styles as they share and take turns on vocal duties, complementing each other while bringing in a range of their wider musical influences from Thin Lizzy to The Pogues. 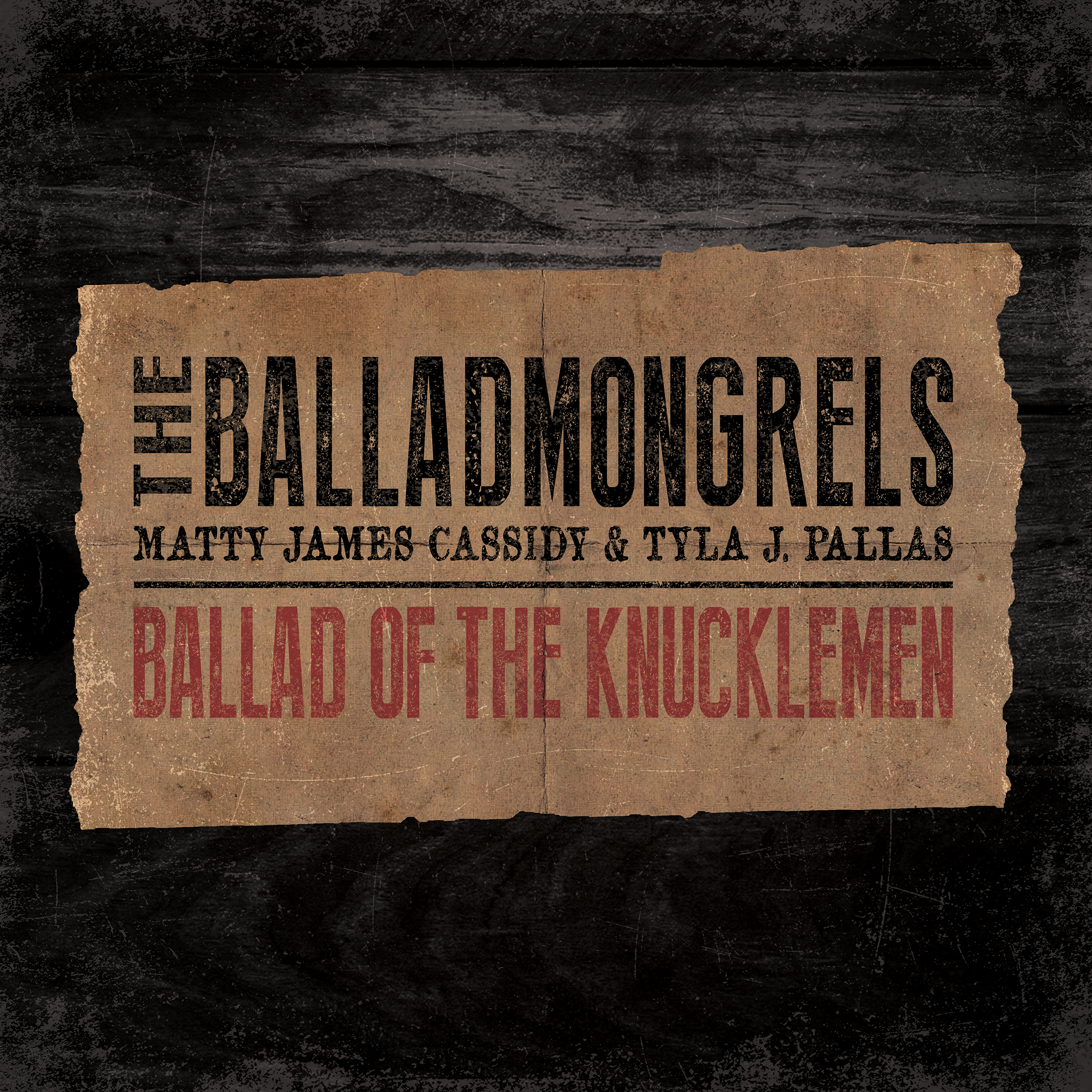 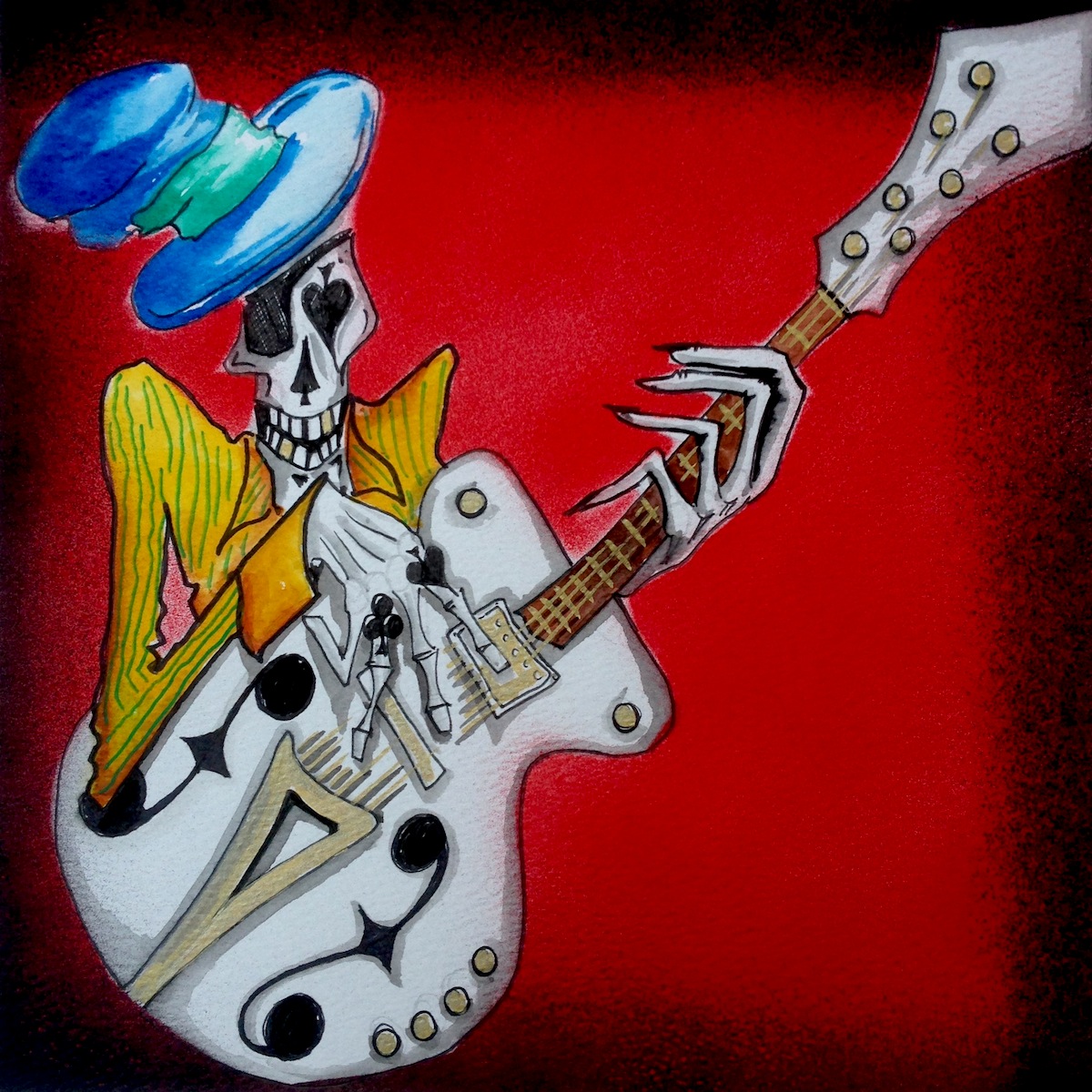